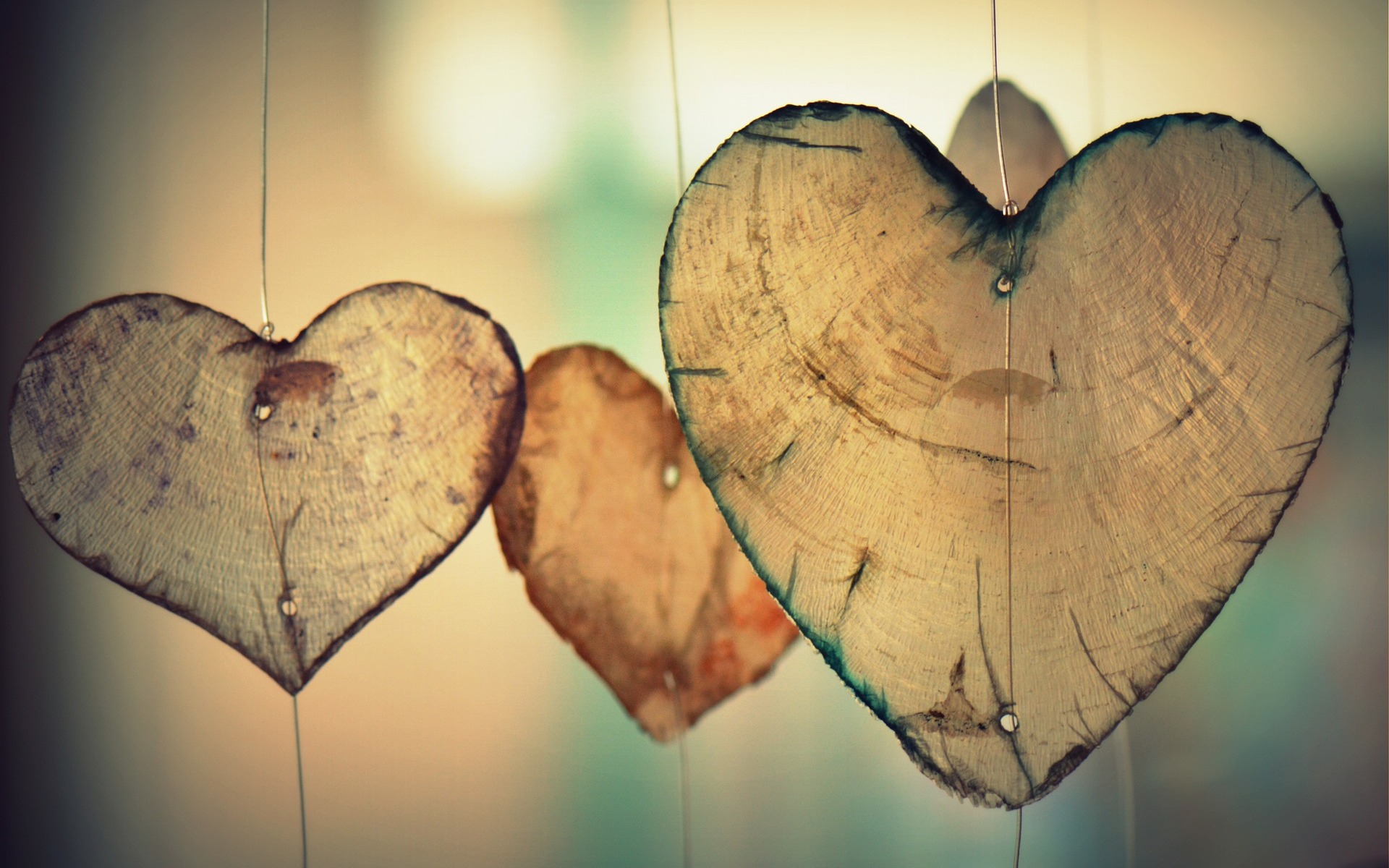 My Almost Arranged Marriage (or the Irony of Fate)

“I am so happy to see you! I need to talk with you about a very important matter.” The elderly woman’s light blue eyes, circled in soft wrinkles, gleamed with urgency. I smiled and felt the characteristic excitement that comes with crossing the barrier of small talk to genuine conversation with a Russian, and I gleefully agreed.

I had met Tatiana in the hotel lobby a few days before; while she was checking into the hotel, she asked me to watch her bags. As soon as I opened my mouth, it became clear to her that I was not Russian. From there I found out that she spoke fluent French, had taught for quite a few years, and was staying for a few days in Moscow before going to visit her family in Israel. Tatiana struck me as eccentric from the beginning; she spoke to me with an intensity and openness that I have not typically experienced the first time I meet a Russian.

Before I reluctantly ended the conversation (two girls from my group were waiting for me), she looked me in the eye and said in a definitive tone, “Just don’t get married while you’re here. I know sexually there might be the attraction, but it is just not enough time to really know a person.”

“I completely agree,” I answered, pleased that she seemed to share my conviction that this year was not the one for romance, at least with a Russian.

“It was wonderful meeting you, and I wish you success.” She smiled at me as we parted.

But as fate would have it, this was not our last meeting…

Skip to two days later, when Tatiana bumps into me and exuberantly invites me to talk with her about a very important matter. My first inclination was to think she was simply lonely and wanted to have tea with a willing listener. Perhaps she would give me advice on teaching; after all, we seemed to have similar cross-cultural interests. Or maybe she was a Mormon who hoped to share her faith with me.

There was no way for me to know that the real reason she wanted to talk with me could be summed up in one word: судьба.

The English translation of the word судьба as “fate,” is a weak definition at best because of the stark contrasts in perception of the word in American and Russian culture. Whereas Americans have the culturally ingrained mindset that our futures can be molded by action and perseverance, the Russian culture emphasizes the role of fate in the paths that our lives take. So although we have the word in our lexicon, we do not attach the spiritual and emotional weight to it that Russians do.

Tatiana and I sat down in the hotel café, where I ordered a black tea and she offered me dark chocolates dusted in cocoa. For thirty minutes, she told me about her life traveling with her military husband, her work as a translator, how she adored France and French people, and how art and culture were integral parts of being an intelligent, educated person. I was entranced by her clear, slow speech, stories gleaming with details, and her love for learning. She even tried to teach me a few phrases in French. About thirty minutes into the conversation, she looked at me with a smile and said, “but you’re probably wondering why I asked you here.”

“Da,” I answered, a subconscious premonition hinting at where this might be going. She started to weave stories of her nephew into her narrative, “a talented artist who graduated with honors, a man who is humble and shy…would you like to see a picture of him?”

Biting my lip, I conceded. I was faced by a decidedly poor picture of an average looking man in his late twenties. He was standing beside a large painting, apparently talking about his work, his eyes turned away from the camera.

“Do you like?” she asked. The Russian way of asking if you like something doesn’t require an object, so it was ambiguous as to if she was asking about him or his painting. Not wanting to offend, I muttered a “da,” and grasped for a tactful way to exit the situation. As if hearing my thoughts, the plump, smiling waitress explained that we needed to leave since others needed to eat and we were only drinking tea.

Tatiana, however, had not made a full case for her nephew Ilya, and invited me to her hotel room. My fascination with the situation outweighed any qualms I had, so I agreed. After following her into her third floor room, Tatiana sat me down and said, “so, have you understood me?”

“Um…You would like me and your nephew to meet?”

“Yes, I knew you were an intelligent girl!”

“I don’t know…” I said weakly, my Russian skills fleeing as my nervousness spiked.

“I just want him to marry an intelligent, well-brought up girl, and I knew you were from the minute I saw you. You see, I just think it might be fate. Why else would I have met you in the hotel lobby that day, then bump into you two days later? It might be судьба.”

Or perhaps it’s because we’re in the same hotel building, I thought smugly, but managed to keep a straight face.

“But I know him! He has no problems.”

All this from the woman who had told me not to get married while I was in Russia because it was not enough time to really know someone. But as the Russian saying goes, you can’t outrun fate.

Still, I thought a little Russian bluntness might douse the fire of fate. I explained to her that I was a Christian and that it was very important for me to marry someone who shared my beliefs. This led into a very interesting exchange on religion and its place in the marriage relationship. I was able to explain to her the centrality of Christ in my life, which seemed to surprise her. “You won’t find youth like this in Russia,” she said.

Although she tried to convince me that cross-religious relationships would work (the dashing Ilya was Jewish), she slowly started to get the hint, and two hours after we sat down, we parted amicably. She gave me her number and encouraged me to call her, no doubt counting on fate to bring us together again.

I returned to my hotel room with a smile in my heart, energized by the reminder of why I am hopelessly in love with vast country and its mysterious, beautiful people who are not constrained by the prison of logic and practicality, but who allow room for belief in the unknown, the untouched, the unseen. I can already tell this is going to be a great year.