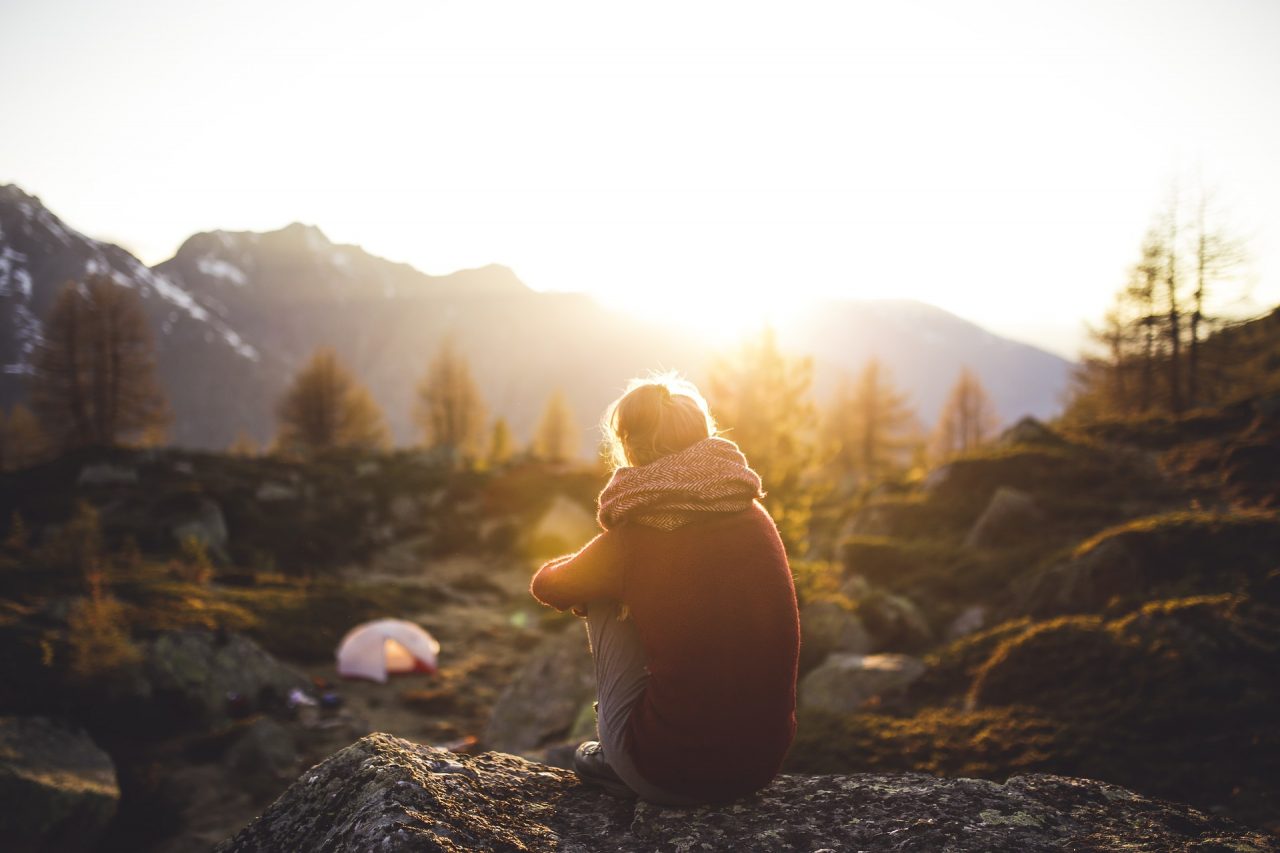 Do You Ever Yearn? How Rightly Interpreting Our Longing Sweetens Our Relationship With God

“George, do you ever yearn?” If you’re a Seinfeld fan, you can picture the rabid intensity in Kramer’s eyes and George’s discomfort at his friend’s existential probing. This famous scene frames Kramer as the one who’s off his rocker while George, who doesn’t waste his time thinking about life’s meaning, is the one with a firmer grip on reality. Kramer and George’s interaction is hilarious, yes, but the reason this scene has stuck with me is how poignantly it reflects an American, and perhaps universal reality: we are both Kramer and George. God “has set eternity in [our] hearts” (Ecc. 3:11), implanting a yearning in each of us for something that nothing on earth has been able to satisfy. Even the most logical “doer” yearns—whether he admits it to himself or not—because yearning for heaven is part of God’s master plan to woo us back to Himself. A YouTube Commenter admits as much, writing, “although this scene illustrates Kramer’s eccentricity and tenuous grasp of reality, there’s a touch of sincerity in it all. ‘Do you ever yearn?’ I ponder that line when I catch this episode. And the thing is, I do…”

Yet, like George, this yearning makes us uncomfortable. Americans, especially, often deny the yearning, keeping a stiff upper lip and carrying on with the practical when threatened by the inner groan they don’t know what to do with. Still, many chase the yearning, not knowing that it is God they are seeking, and in a beautiful turn of events, God opens their eyes and shows them that their desire has always been for Him.

But I’ve noticed that among American Christians, there continues to both an avoidance of and misinterpretation of yearning. As followers of Christ, we know that our yearning points to eternal reality, that “…while we are in this tent, we groan and are burdened, because we do not wish to be unclothed but to be clothed instead with our heavenly dwelling, so that what is mortal may be swallowed up by life” (2 Cor. 5:4). Yet, in the name of emotional adulthood, we often quash the intensity of the emotions rising up in us, following a cultural script rather than a heavenly one.

A student of mine from Russia was baffled at why Americans suppress their emotions rather than pouring out their hearts. “You Americans have tears streaming down your face, and you say, ‘It’s okay, It’s okay!’”

I marvel at how different tears are portrayed in ancient Jewish culture and modern American culture. There are myriad examples of grown men in the Old Testament outright weeping, yet American men are looked down upon if they cry. For American women, crying is more acceptable, but too much and you’re labeled as erratic and unstable.

We tend to adhere to this paradigm when we yearn; rather than talking about it with another believer, we distract ourselves with work or TV or Instagram. But distraction isn’t the greatest danger. When I ignore my yearning, when I don’t continually remind myself that my citizenship is in heaven, I fall into idolatry. Thermodynamics tells us that energy doesn’t ever disappear; it must go somewhere. In the same way, when I ignore my yearning, it doesn’t sit latent but is funneled into a thinking that says a human or job or achievement will satisfy. In his sermon “The Weight of Glory,” C.S. Lewis says of our longing for heaven that “Almost our whole education has been directed to silencing this shy, persistent, inner voice; almost all our modern philosophies have been devised to convince us that the good of man is to be found on this earth.”

I see this pattern in myself—in chasing romantic relationships and beauty and self-actualization, I tread and reinforce the neural pathways that say, “the earthly will satisfy my yearning.”

I’m beginning to realize on the heart level how often I have misinterpreted my yearning. How I have pursued the gifts with more intensity than I’ve sought the Giver. When God has spoken to me of His love, I have scoffed, like God’s people in Malachi 1:2, “how have you loved [me]?”

But I’ve started to reinterpret the yearning, and already, my world has broadened and my relationship with Him has become sweeter. In reminding myself that my deepest desire is ultimately for him, my yearning no longer feels like something to escape but something to embrace. He’s answering the prayer I prayed when I turned 29, “Jesus, show me what it means that you are the bread of life.” And I want to continue preaching the truth of this yearning to myself, to view it rightly, and to lean into the ache. And if someone were to ask me, “Hope, what do you yearn for,” I want to be able to say, with utmost honesty, “I yearn for Him.”