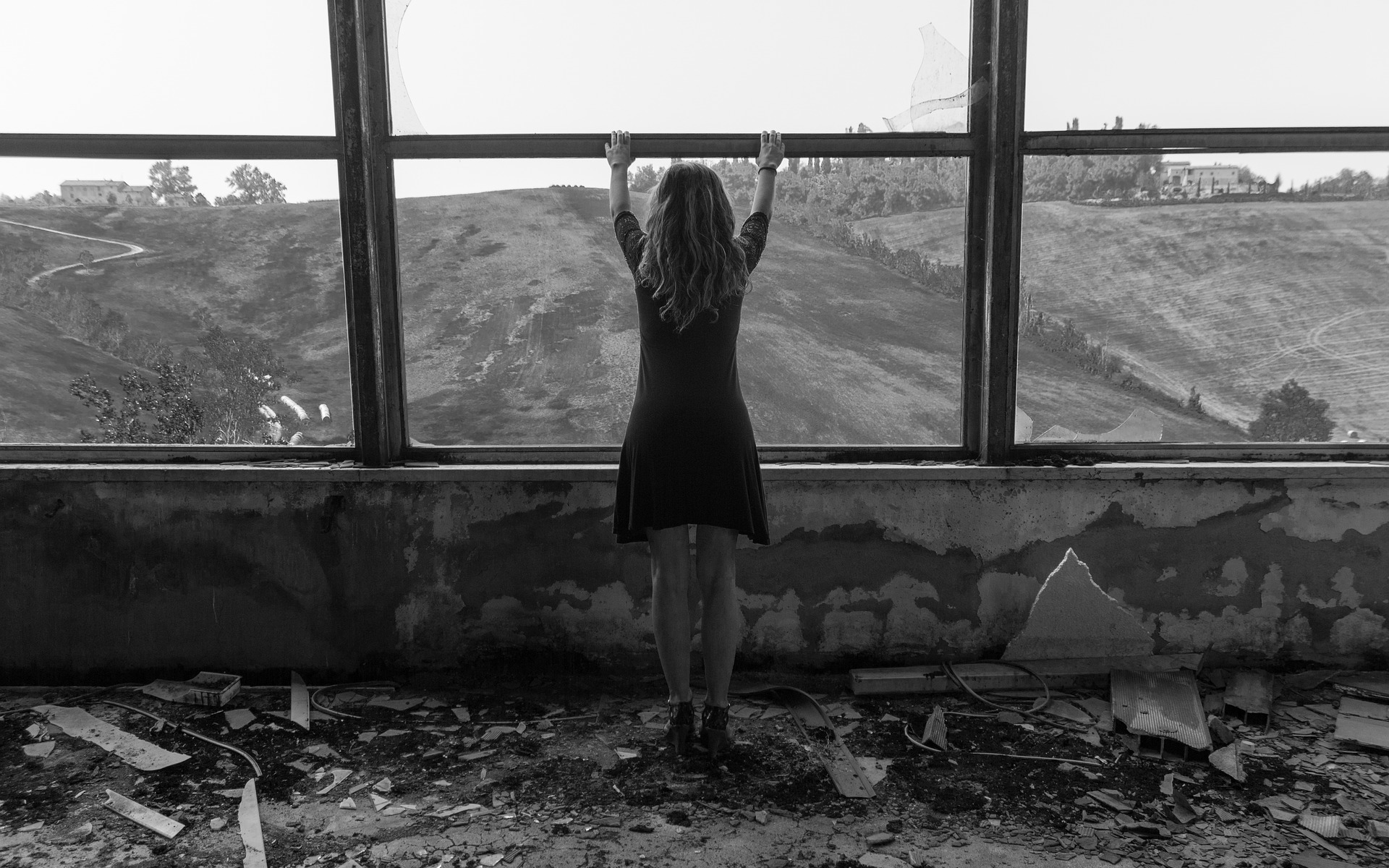 I had a catastrophe in my dorm room today. No, nothing caught on fire, I didn’t find bedbugs (don’t worry Mom ), and no drunk Russian man broke in and stole that cursed 5,000 ruble bill that I can’t spend.* No, the catastrophe was, drumroll please…my internet went out. Two weeks ago, after a month of living in cafes where people stared at me like a zoo animal while I spoke English, I was finally able to get internet installed in my room. Of course, this was wonderful for lesson planning, but the main reason I was so elated was that internet +Skype=connection to family and friends. Now, I have been told by many well-meaning people throughout the years that while studying or working abroad, it is best to keep communication with those from your “other life” to a minimum. The general underpinning of this view is “be here now” philosophy, the assumption that spending too much time interacting with those back home will inhibit you from inhabiting your new space to the deepest and fullest. This may be true for some people, but throughout my many times studying in Russia, I have found that it is actually communication with those back home that enables me to experience life abroad to the fullest: while I am clumsily stumbling through the stages of adjustment to a foreign culture, encouraging words from those who know me best have a stabilizing effect. And as a person who battles depression and anxiety, these connections to home are truly lifelines.

At first I accepted my internet modem’s caprice gracefully. I cooked some pasta and made my own mushroom, garlic, and tomato sauce (I’ve been inspired to actually cook since I visited the wonderful Hanna in Naberezhniye Chelny), and opened my Bible to Philippians, which I had been encouraged to read after watching, yes, a sermon on loneliness on YouTube yesterday. After eating and praying a little, I began to languidly review Russian proverbs and a Marina Tsvetaeva poem for my lesson tomorrow, the familiar gnawing of knowing I was alone starting to get to me. I decided to try the internet again, but desperately clicking the icon over and over just made me more and more frustrated.

The now familiar frantic tears started to sting my eyes, and my next action showed how great my desperation was: I found the number for customer service and I actually called it. Now, those of you who know me well know that I absolutely hate making phone calls…in English. Unless it is a close friend or family member, I get very nervous, even writing down notes of what I want to say beforehand. So calling a customer service line in Russian was a true mark of desperation. It was actually in the midst of all this emotional grabbing for connection that I had a linguistic victory. I explained my situation to the woman on the other line, and she actually understood me. And what’s more, as she explained the steps of what I needed to do, I actually understood most of what she was saying! I got off the phone with the issue still unresolved, but my mood had been lightened by the whole experience.

The past few weeks, I have felt like my Russian has actually been getting worse, but from experience, I know that this is a natural dip in the process. Two summers ago when I participated in CLS, it was right about this far into the program that I felt that my linguistic performance was decreasing. It was encouraging to have an objective, real-life situation confirm that I haven’t reverted to po-toddler-ski. So with my mood a bit lifted, I finished my Russian homework, wrote a lesson plan, and decided to try the internet just one more time. And this time, it worked…and this, my friends, is how life works in a country called Russia.

It is true, losing the internet for half a day can hardly be considered a catastrophe, and if I’m honest with myself, I am probably far too dependent on it, but experiences like this highlight just how scared I am to be alone. Living in Russia has forced me to grapple daily with this fear, and although I have struggled with loneliness at other times in my life, it cuts sharper here in Russia, because as humans, we tend to define ourselves in relation to others. When there is a natural, deep connection between humans, whether through family or friendship or nationality, it is easier to feel comfortable in one’s own skin, your perception of the world reinforced by those around you, your hopes that you are a kind or giving or witty person reflected by those who affirm those qualities in you. But in a foreign country, communication which in your homeland is as easy as breathing becomes full of schisms and misunderstandings and awkward clashes of perception. You are the other, and you feel that if there was at least one other, you would be okay. This is why it was so refreshing to see Hanna(see my previous post), who, although I hadn’t known for a very long time, understood me on a level that I hadn’t felt understood for quite a while.

George Bernard Shaw said that “the single biggest problem with communication is the illusion that it has taken place.” I believe that this illusion of communication often occurs not only in the cross-cultural realm, but within one’s own culture. Although it is manifested much more subtly in one’s native culture, I believe that there is always something lost in translation, and this inability to be understood is one of the reasons that humans struggle with loneliness. One of our greatest desires is to be understood to the core, yet this is virtually impossible, since we interpret others’ words and trials through the filter of our own frameworks.

I know that my struggle with loneliness is not unique here and that going home will not cure it; it is something I have struggled with even when surrounded by those who love me. I am starting to think that perhaps facing loneliness in such in intense way right now is actually a blessing in disguise. I have been forced to come face to face with my fear and to find that it has not destroyed me. I have run to God and found comfort in His word and encouragement to be strong and courageous, confident that He loves me and will be with me in all circumstances. I have begun to realize that so often, I expect too much from human connection, expecting conversation and empathy to fulfill a deep spiritual need that no person should be expected to fill. I have come face to face with one of my greatest fears, and as I continue to fight with the Lord at my side, the terror of being unknown by another human is starting to slowly lessen. Human connection is a beautiful thing, a facet of humanity that reflects the image of God, but I realize that I cannot turn human connection into an idol that pushes Him to the side. So no, I am not happy that I feel lonely, but I am beginning to be thankful for the loneliness, because I am confident that, as the Apostle Paul said in Romans 8, God uses these trials for good in my life, to bring growth and freedom and to make me more like Christ.

*Russian cashiers HATE breaking 5,000 ruble bills (or they actually don’t have the change). Most of the time they’ll just glare at you and tell you they won’t do it.